Home » Iran Closes In On Saudis As Oil Exports Soar 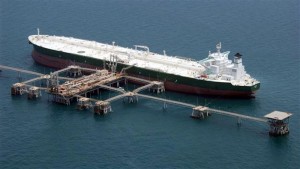 Iran Closes In On Saudis As Oil Exports Soar

In May last year, by way of comparison, Iran was exporting about 1.3 million bpd, according to Reuters.

Logistics were holding up Iranian exports, with tankers being a key problem and indications now that this has been partially resolved.

A week ago, Iranian officials announced that sanctions on the country’s shipping lines have been completely removed, and that Iranian tankers are now free to dock at any port in the world.